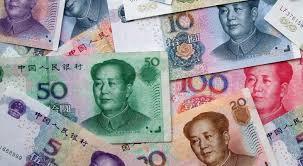 On Monday evening, the Peopleâ€™s Bank of China lowered the currency peg to the US Dollar by 1.9%.

On Monday evening, the People’s Bank of China lowered the currency peg to the US Dollar by 1.9%. This was followed by additional weakening on Tuesday night, with the two-day move the largest Yuan fluctuation since 1994. Given that China’s currency reserves have been depleted by over US$300 billion this year defending against the rise in the Dollar, this is not entirely surprising. The devaluation immediately makes Chinese exporters more competitive and Chinese assets cheaper in Dollar terms. What does it mean for the US stock market and US multi-nationals? The market reaction has been pronounced, but not severe. The negative response is based, in our view, on two developments: 1) The USD continues to rally, decreasing the value of overseas earnings and hurting competitiveness, and 2) China’s currency movement may portend greater economic weakness in the world’s 2nd largest economy.


We feel that the latter of these concerns is the greater risk. For much of this century, the Chinese economy was the global engine for growth. This growth, while still in excess of 6%, has abated while simultaneously the US is at the onset of a rising rate environment. We believe that investors should recognize that the Chinese government is showing its determination to maintain growth, at any cost. Such determination may ultimately be successful and greater currency flexibility will allow stimulative monetary policy. Furthermore, the devaluation of the Yuan is deflationary, meaning that if the Federal Reserve was cautious about impending rate increases, they are more so now. We believe that a September rate hike is still the more likely scenario, but the Fed Statement will likely have strong language regarding the cautiousness with which the central bank will proceed.  A Fed fueled rally may still be in the cards.a 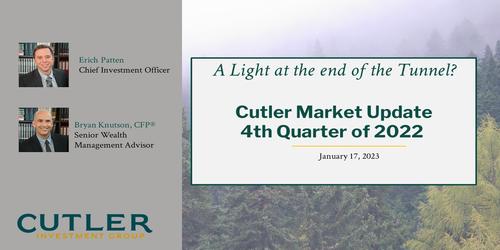 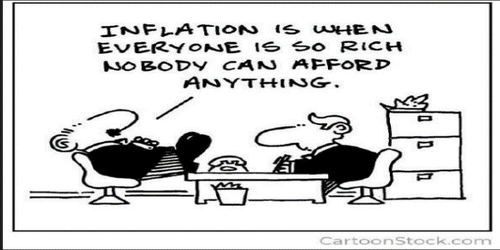