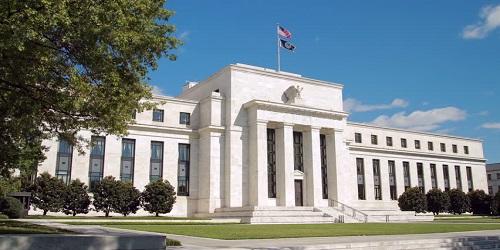 If the Fed raises rates when everyone expects it does it count as raising rates? Well, the bond market may not think so as it saw rates decline while stock markets generally moved higher. It appears that the widely anticipated rate hike by the financial markets resulted in a dud rather than a bang. Yes, the Fed did raise rates to a range of 0.75% to 1%, but it is apparent that the markets were bracing for a much more hawkish tone from the Fed. Maybe the latest forecast by the Federal Reserve Bank of Atlanta of a 1Q 2017 GDP of 0.9%  or the recent drop in oil prices had an impact on the Fed tone, however, whatever it was the market is not fearing a rapid increase in rates in the coming months.  "It is important for the public to understand that we're getting closer to reaching our objectives," Fed Chair Janet Yellen said during a post-meeting news conference. If only we knew what exactly they were. Regardless, it is important to also realize that this Fed will see a dramatic change over the next 6-12 months. So, whatever their thoughts or inclinations, eventually they will become lame ducks and all eyes will be focused on who President Trump will choose to fill the three vacant seats, and ultimately choose to run the Fed and the future of the Central Bank. 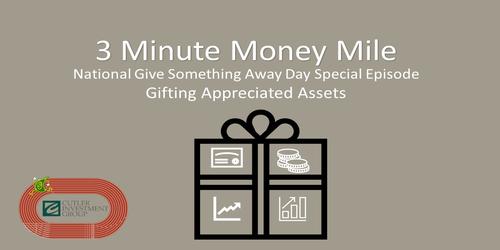 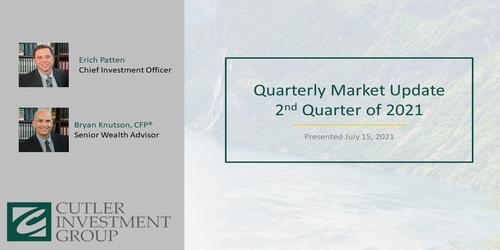