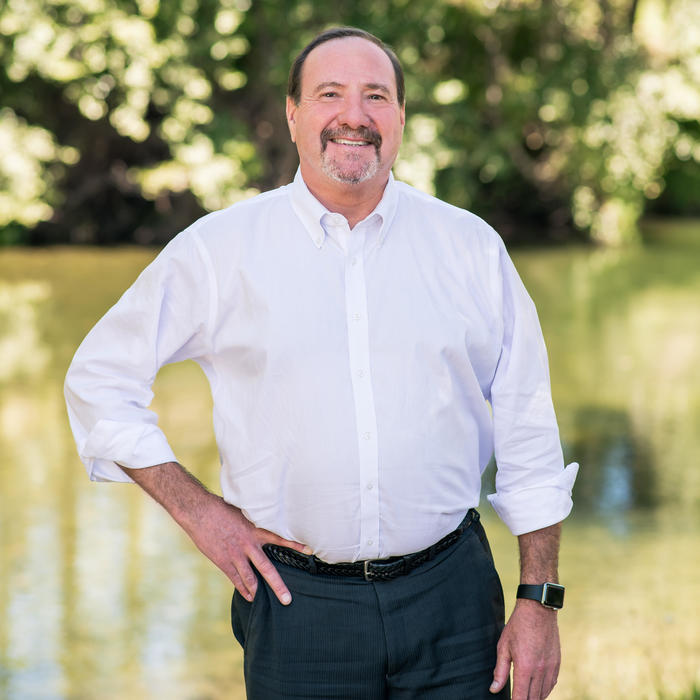 Scott attended Oregon State University from 1979 to 1983, majoring in business.

One thing is for certain:  I love my job and our clients! Each day, I get up looking forward to talking with our clients, helping them find customized solutions, and generally feeling lucky that I work in such a great industry!

Throughout my youth I worked extensively in farming at my family’s wheat ranch in Belgrade Montana, and later at my family’s apple orchard in The Dalles, Oregon. I could drive a combine and a tractor long before I could spell either. At 18, I ended up on a commercial fishing boat in the northernmost part of the State of Washington and fished down to the California border for two summers.  Two weeks on, two weeks off. This developed my lifelong passion for fishing. The money was good, the work was hard and lonely, but that, and a scholarship loan from the Oregon State University Rugby Team, helped pay for college.

My tenure at the greatest university in the country (Oregon State) taught me more about life than about Shakespeare and calculus.  For the first time, I was involved with lots of people, and I knew I had found my calling. That led to my favorite college job, selling beer to the local fraternities and college pubs for Schlitz Malt Liquor Beer out of the local distributor, which named me the “Top Ten Campus Representatives in the U.S.” It wasn’t “Do you want any beer?” it was, “How much?”

The concept of investing, where money works for you, was completely unknown to me at this point, however, I was fascinated by the idea that one could stop working (retire) and still have money coming in. You could be sleeping, and your money was still working for you. My generation was skeptical about Social Security, so I became a student of the markets and of retirement plan solutions. This drive resulted in a few decades of working within various asset categories.  My experience lead to my current role as a consultant to retirement plans, investment pools, and individuals.

My travels for business frequently take me to the great State of Alaska.  If you haven’t been there, plan a visit.  Besides its breathtaking vistas and its wonderful people, it is home to some of the best fishing in the world!

My home base is Seattle, where I live with my beautiful wife who I met during a function at my fraternity, Beta Theta Pi, at OSU in 1979.  We have two wonderful grown children and two fast growing grand-daughters.

Our Institutional Consulting division is focused on building the right platform for your organization. As your advocate, we will help with plan design, plan maintenance, and vendor management. We are willing to be your 3(38) fiduciary, where appropriate, meaning that we will assume liability for investment selection within your retirement plan. And, for certain plans, we are also responsible for all participant education, helping each one of your employees reach their retirement potential. 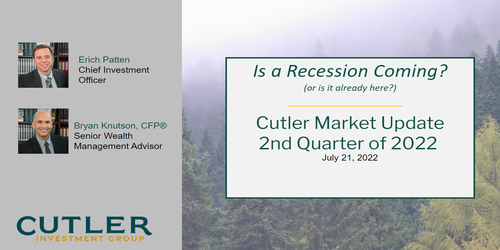 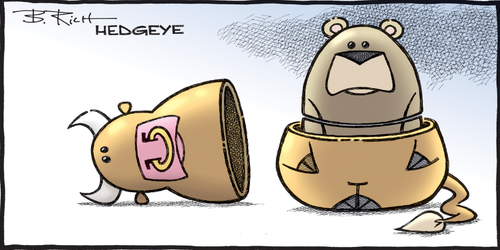 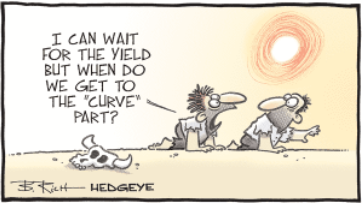